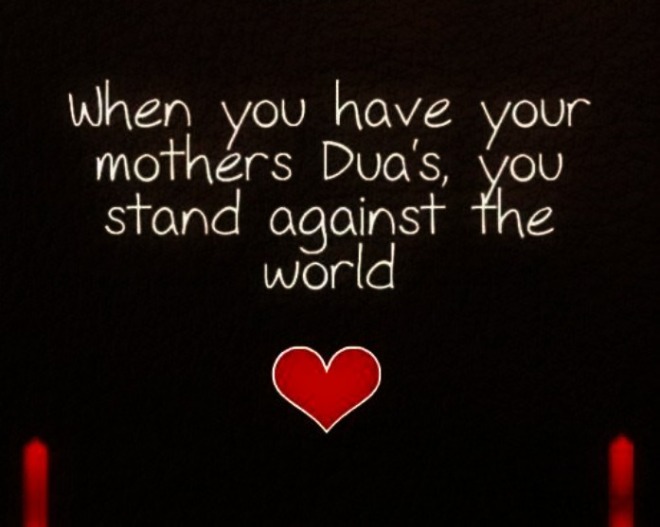 When the great scholar Sulaym b. Ayyūb as-Sulaym (known as Abū Fatḥ ar-Rāzī, d. 447 hijrī) was a ten year old child in his hometown of Rey, Iran, he went to a sheikh to learn recitation of the Qurʾān.

He narrates; the sheikh called me over and asked me to start reciting the Qurʾān. I started to recite Sūrat al-Fātiḥah but struggled to do so and couldn’t complete its recitation because of how poor my pronunciation was. So the sheikh asked me, “Do you have a mother?”

The sheikh said, “Tell her to make duʿāʾ that Allāh grants you recitation of the Qurʾān and knowledge.”

So I went home and asked her to make duʿāʾ for me and she did.

When I grew up, I travelled to Baghdād and stayed there until I mastered the Arabic language and Fiqh. Then I returned to Rey.

One day, as I was sitting in a masjid teaching ‘Mukhtaṣar al-Muzanī’, that same sheikh entered the masjid and greeted us but did not recognise me. When he heard me teach–and he had no idea what we were discussing–he exclaimed, “How does one gain this much knowledge?!”

Sulaym narrates, I wanted to ask him if he had a mother, to tell her to make duʿāʾ for him. But I was shy to do so!