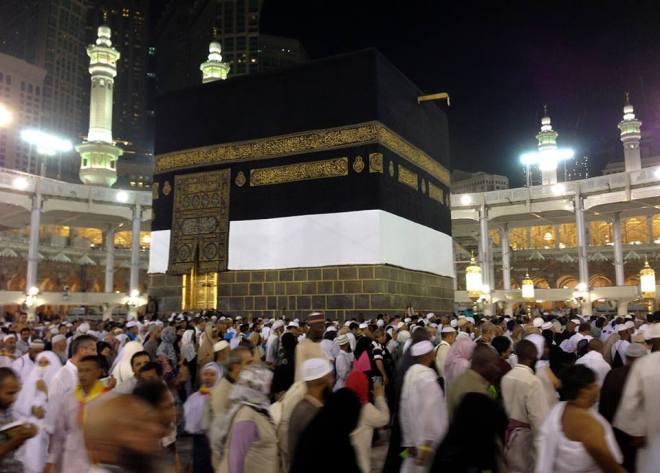 Once, while on a visit to Washington, people told me that a woman had accepted Islam and had some questions for me. They told me that many non-practicing Muslim women had started practicing again due to her. At prayer time she would dress in her best clothes as if readying herself for someone special, and would become oblivious to everything around her as soon she started praying.

After a brief question and answer session, I asked her what prompted her to accept Islam.

She sighed and started explaining; “I was a Jew and my husband was a Christian who was posted in Saudi Arabia for some technical work. Everyday I used to see Muslim men and women dressed in white on their way somewhere. I asked my husband where they were going and he told me that they go to perform pilgrimage at the Muslim shrine of Kaa’ba. I expressed a desire to go but he told me that non-Muslims were not allowed. However, I was determined and so we both bought white clothes and set out. Fortunately no one stopped us and we reached Makkah, from where we found directions to the Kaa’ba. Upon seeing the Kaa’ba our eyes froze and time seemed to stand still. When we turned to look at each other after some time, we were both crying. With our eyes we told each other that this was the Truth and we should accept Islam. No one ever told me about Islam, but there were so many blessings descending on that House that they changed my life forever.”

Oh ALLAH, keep us firm on the straight path and make us regular visitors of your Magnificent House!  Aameen.